How hard is that line to be Prayers? But God, I have plans made, I need to go on vacation, I wanted to move, I wanted to get that job, I wanted, I wanted, I want, I want. Sound familiar? It sure sounds like my prayers sometimes.
God has hit the pause button on most of our lives. Even though you might be part of the necessary part of the workforce, your life is still different. Why God? Why? The answer is ..... I DON'T KNOW!  We think we know, but we really don't.  But maybe as time allows the "truth" to be revealed. People often say that "God is in control". I say, read your bible! Control was given to Satan in the garden, otherwise how could he have offered all the kingdom's of this world to Jesus unless it was his to give? I digress!!!
A new time has been given to repent, seek, pray, study, worship, give, share, binge watch, eat,whatever. The world is falling further into the control of U.N
The virus will be used to bring all nations into it's submission. #DONT TAKE THE VACCINE THAT WILL BE MANDATORY!!!
We continue providing food for as many people as we can. The 60 cases of bibles we had is down to 40 and going fast. The world is hungry for food for the stomach and food for the soul. We are thankful to be able to provide both.
May was going to be a bucket list month for us. We were given a dream golf weekend at Pebble Beach in California all expenses paid, postponed until things open up, followed by a 10 day trip to Isreal given to us, postponed until November.  Am I sad, yes, but GOD knows. Last week I had 3 surgerys on my bad eye due to my retina partially detatched. It was a successful operation but heres the foreknowledge of God, I can't golf for several weeks,  or fly, so our trip to California would've been postponed anyhow. So, is God in control or not? He's in control of the lives of those who know Him and are called according to His purpose. Amen???? 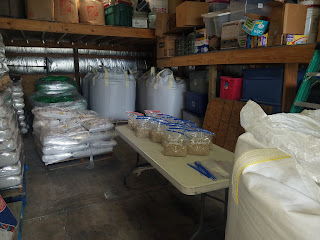 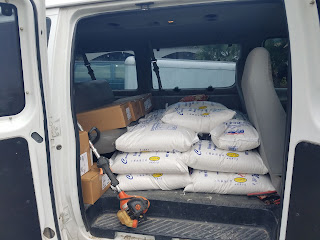 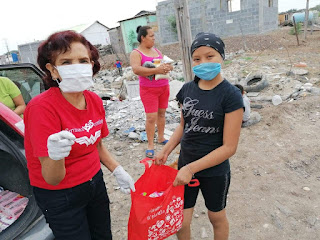 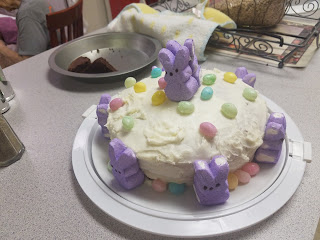 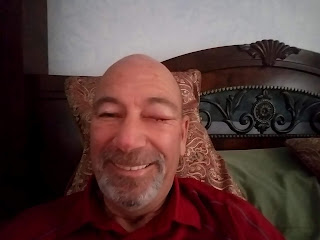 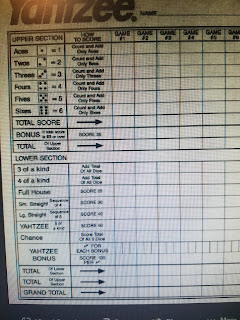